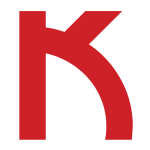 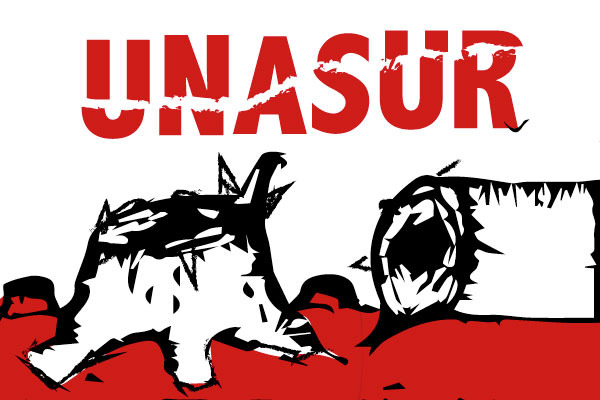 Lenin Moreno follows a very clear tactic: the mainstream media, his main ally, «denounces» the “evils” of a person, institution or process, and creates an adverse state of opinion. As a result, the government makes the call, in response to the «citizens’ clamor».

Since May 24, 2017 this tactic has become crystal clear. Now, regarding UNASUR, this path is used again. Not even the right-wing Latin American mainstream media had been brave enough to oppose to the process of South American integration known as UNASUR, which may naturally present errors due to its constant evolution. However, it has clearly set a solid path for an autonomous regional development project, with great perspectives for Latin American citizens.

Moreno justifies giving away the UNASUR Headquarters Building in Quito to a supposedly intercultural-indigenous university, with the following arguments: 1. This building is a “White Elephant” (the same thing said by the mainstream media in its «investigations»); 2. That UNASUR is an organization that has simply failed (the same argument used by Guillermo Lasso, the banker who lost presidential elections in 2017 against the very Moreno); and 3. That UNASUR is an “ideologically-led organization” (as the editorialists and academic “experts” of mainstream media have constantly said).

This was, exactly, the same tactic used to destroy the Andean Integration Project, when regional right-wing elites and plutocrats forced Latin America to obey U.S. orders, therefore, to leave aside great opportunities for the development of a local long-term process of industrialization, which was designed to benefit national economic groups. The latter cleared the path for further military “cooperation” with the U.S. as well as to create the conditions to facilitate Free Trade Agreements with this country. It seems that Lenin Moreno does not understand the significance and meaning of such a complex and key opportunity that Regional Integration implies. UNASUR must be understood beyond any particular political juncture or the short-sighted vision of each person in charge. This was demonstrated at the very moment of UNASUR’s Foundational Act. It that was supported by Presidents coming from a variety of diverse ideological positions, even those coming from right-wing tendencies. However, the orders from the U.S. are different: no one can join forces to create an alternative power to the Washington-based Organization of American States, which under the economic and political protection of a sole military power country, decides on issues according to the mandates and interests of the U.S. The delivery of the UNASUR building to an Ecuadorian indigenous organization is not a matter up to the President of Ecuador; nor should it become political blackmail to the indigenous sector. The UNASUR Headquarters is not just a symbol, such as the UN headquarters in New York, or the European Union in Brussels, or the SICA in El Salvador. UNASUR has a meaning that Moreno’s circle does not foresee with historical perspective.

Quito, as the Seat of UNASUR, became South America’s capital. Thus, there are political, administrative and economic responsibilities that Ecuador must comply with. Additionally, according to the Agreement signed between Ecuador and the General Secretariat of UNASUR in 2015, for Ecuador to make use of the Headquarters Building, all member countries should decide to change the Seat or Ecuador must withdraw from this Organization.

The whims of a particular president nor those of his political, diplomatic, media and corporate surrounding circles of power, should not go beyond the historical integration processes, Simon Bolivar’s vision or struggles of generations of Latin American leaders and statesmen who have fought to create Institutions that provide effective cooperation and close and collaborative relationships of solidarity and collective work.

What Moreno will do with UNASUR will demonstrate his political stature and his political vision. His actions will put assign him to his deserved place in Latin American history, which so far is a tiny slot.